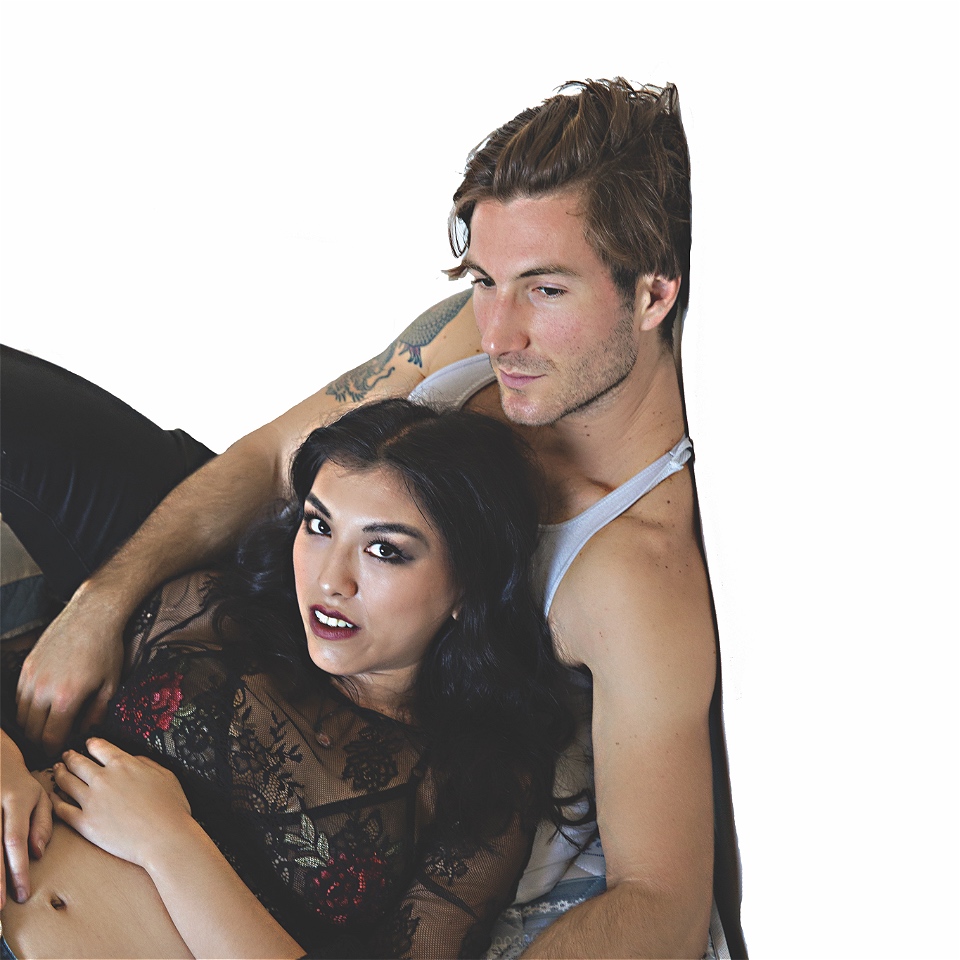 For the fourth mini–Fringe Festival, Beirut is back as a Fringe favourite from the staggered festival so far!

"Beirut" by Alan Bowne. 1983. In the sweltering 'hood of Beirut in New York City, Torch is quarantined in detention housing for a nameless, sexually transmitted disease. Blue, his girlfriend, breaks in to be with him, because how can you love someone you can't be with?

This show features multiple cast members. Performers in this cast have consented to being in a "bubble" and will be interacting in close range throughout the performance.

Select seats and ticket type for

You have selected 0 seats

Select ticket type and quantity for

2021 All rights reserved. Powered by