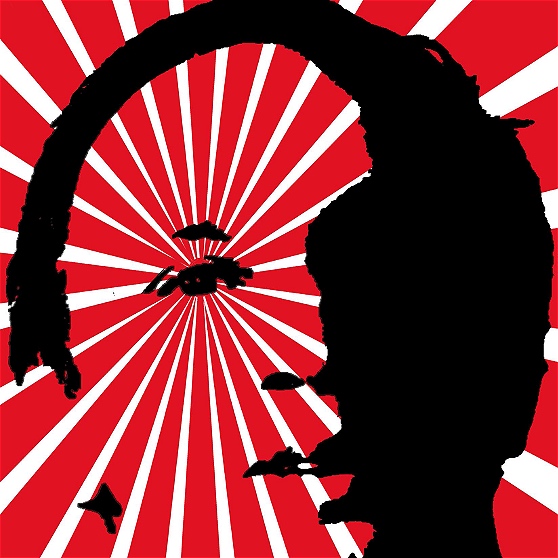 For the fourth mini–Fringe Festival, Trudeaumania is back as a Fringe favourite from the staggered festival so far!

A fast & furious musical trip through the life of former PM Pierre Trudeau. We meet his loves, friends & enemies and see his youth as a radical Quebec separatist, his arrest at the Asbestos Strike, capture of the Liberal leadership, battle with the terrorist FLQ and fight with US President Reagan for nuclear disarmament.

Performance note: This show features multiple cast members. All performers will be socially distanced or separated by physical barriers throughout the performance.

No performance available for TrudeauMania, The Musical

Book your tickets for TrudeauMania, The Musical

Select seats and ticket type for

You have selected 0 seats

Book your tickets for TrudeauMania, The Musical

Select ticket type and quantity for

2021 All rights reserved. Powered by